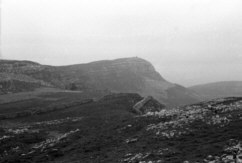 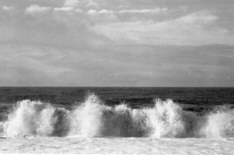 I was born in 1953 in Welwyn Garden City, Hertfordshire. Besides taking a few photos from the age of about 10, I became interested in photography at about 14, printing black and white photographs using an enlarger made by my brother out of an old bellows camera and a shoe box, and using the loft as a dark room.

Until about 1980 I worked mainly in black and white. My photographic subjects were mainly conventional landscapes (though somewhat off-beat) and photographs of friends, using an old Kodak Retina 35mm compact camera. Some do show hints of my more recent work, but not many.

I then switched to using a Single Lens Reflex camera. Soon after I started using colour and changed style towards more abstract landscapes and studies based on colours rather than form.

Since then I have continued to use this approach, but the style has changed and developed, evolving more recently into creating series of related images displayed together. The first series I did were the Blenheim Palace Park series of the same landscape in different lights, when I lived in Woodstock in the early 1990s. But I didn't start presenting them as series till the late 1990s, and soon after started thinking about the idea of series in a more open-minded way.

I bought a digital camera in 2003. For a while most of my photographic 'work' used older slides which I scanned. Over time I have used the digital photographs more, until now virtually all I print is digital work. 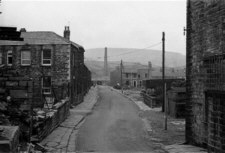 I first exhibited in about 1984 at the Hexagon in Reading and have since had several exhibitions in the Berkshire and Oxfordshire areas. I regularly join the open studios exhibitions at the Edith Road Workshops in Oxford, which are usually held in May for Oxfordshire Artweeks and sometime before Christmas. I have also had exhibitions at the West Ox Arts gallery in Bampton.

I have worked as a transport researcher for most of my career, recently specialising in rural transport work, and across a range of rural issues. I am currently a Research Associate with Transport Studies Unit in the University of Oxford. I don't use photography in my work generally though I have had photos in State of the Countryside Reports and other publications.

I sell cards at £1.50 for small (A6) cards and £2 for larger (just smaller than A5). They are printed straight on to high quality art card, so are matte finish rather than high gloss. Some people say they look like watercolours rather than photographic prints.
All these prices are for work sold at the Edith Road Workshops. Postage or delivery to anywhere outside Oxford would be done at cost. 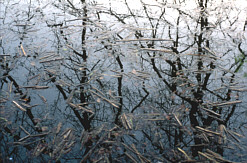 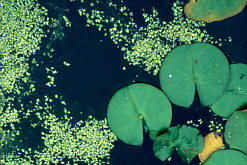